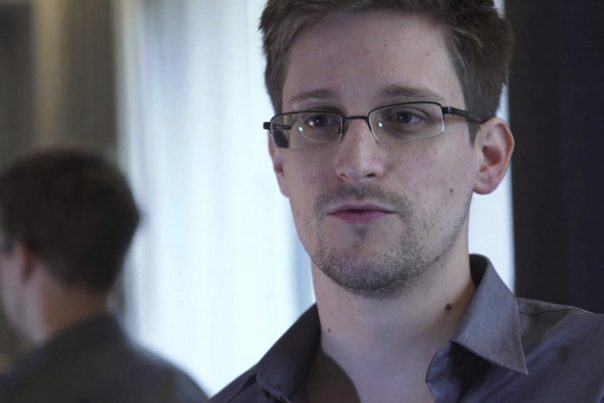 (NationalSecurity.news) New revelations that the National Security Agency and telecom giant AT&T had a much deeper spy relationship than previously known has rankled Americans and further eroded trust in the federal government’s relationships with companies that provide private electronic communications services.

On Saturday, The New York Times reported that, according to documents provided by former NSA contractor Edward Snowden and reviewed by the Times and ProPublica, the relationship between the government’s premier spy agency and one of the country’s biggest telecoms was characterized as unique and very productive, with one document describing it as “highly collaborative,” as another praised AT&T’s “extreme willingness to help.”

The Times reported that, according to the documents, AT&T’s cooperation extended to a broad range of classified activities dating from 2003 to 2013. The paper noted that AT&T had given the spy agency access to billions of emails as they streamed through domestic networks. The access relied upon “several methods covered under different legal rules,” the Times noted.

In addition, the company provided technical assistance to the NSA in carrying out a secret court order from the Foreign Intelligence Surveillance (FISA) Court permitting the wiretapping of all Internet communications at the New York City headquarters of the United Nations, an AT&T customer.

A separate report in The Huffington Post noted that the federal government paid AT&T and rival Verizon hundreds of dollars apiece for each wiretap:

In the era of intense government surveillance and secret court orders, a murky multimillion-dollar market has emerged. Paid for by U.S. tax dollars, but with little public scrutiny, surveillance fees charged in secret by technology and phone companies can vary wildly.

For example, HuffPo further reported, AT&T charges taxpayers a $325 “activation fee” for each wiretap authorized, plus $10 a day thereafter to maintain it.

Smaller carriers such as Cricket and U.S. Cellular charge less – about $250 per wiretap – but Verizon levies a hefty fee of $775 per customer for the first month, then $500 each month thereafter.

The new revelations are sure to rankle Americans already concerned about their privacy, as well as a number of lawmakers who have pledged to fight back against the NSA’s sweeping surveillance powers – authority that has nevertheless been provided by the Obama Administration.

They are also concerning to privacy groups that have been waging a legal war with the government to end mass electronic surveillance programs.

One such group, the Electronic Freedom Foundation (EFF), said in an August 15 post following the Times story that details contained in the paper’s report vindicated the organization’s earlier suspicions that AT&T was providing the NSA easy access to phone and data records:

Reports today in the New York Times and ProPublica confirm what EFF’s Jewel v. NSA lawsuit has claimed since 2008—that the NSA and AT&T have collaborated to build a domestic surveillance infrastructure, resulting in unconstitutional seizure and search of of [sic] millions, if not hundreds of millions, of Americans’ Internet communications.

“These documents not only further confirm our claims in Jewel, but convincingly demolish the government’s core response—that EFF cannot prove that AT&T’s facilities were used in the mass surveillance,” said EFF Executive Director Cindy Cohn. ”It’s long past time that the NSA and AT&T came clean with the American people. It’s also time that the public U.S. courts decide whether these modern general searches are consistent with the Fourth Amendment’s guarantee against unreasonable search and seizure.”