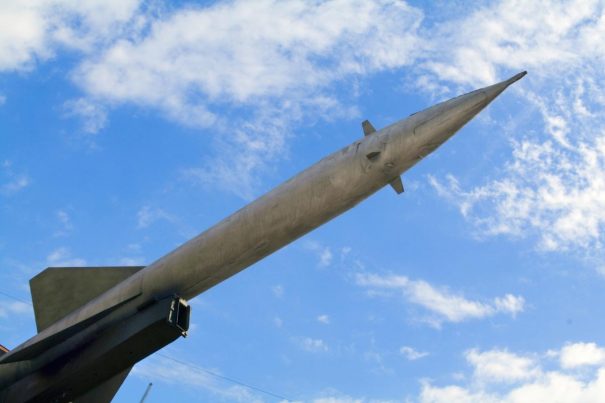 (NationalSecurity.news) The North Korean military has constructed a vast intricate underground missile complex at its Sohae missile and space launch facility near the northwestern border with China, U.S. officials tell The Washington Times, that includes facilities for preparing missiles for launch and storage areas connected by rail lines.

The secret facility was built over the course of a decade, U.S. officials familiar with it said, noting it serves as an example of North Korea’s prowess at building such installations below ground.

The Times noted that the installation is creating a host of problems for the U.S. intelligence community, which is charged with providing warning times for incoming missiles.

In the past, Pyongyang’s missiles and space launch vehicles were transported openly by rail cars and constructed and fueled over the course of days. That allowed U.S. spy satellites, aircraft and ships to monitor the process.

Now, however, the underground facility gives the North Korean military the ability to conduct mating of stages without the U.S. being able to monitor the process.

The Times reported that the Sohae complex was used for two space launches the Pentagon says were in reality long-range missile tests designed to look like rocket launches in 2012.

Meanwhile, U.S. intelligence agencies report that North Korea is preparing for another launch at Sohae in the coming weeks.

The purpose of the underground installation was divulged recently in a report by 38 North, a think tank affiliated with the Johns Hopkins School of Advanced International Studies.

According to satellite photos, the North Korean military recently constructed a shelter over a rail line used to move missile stages to a launch pad from outside Sohae.