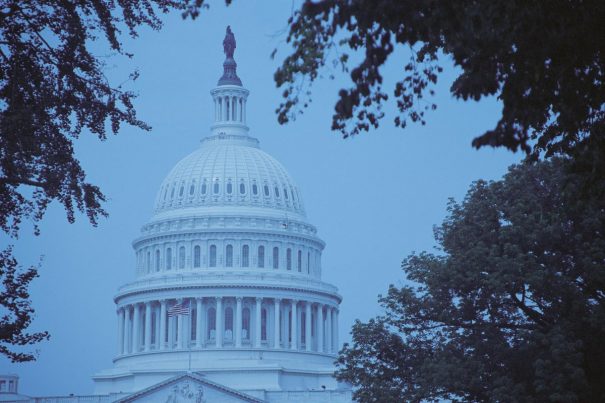 (NationalSecurity.news) Top 2016 GOP presidential contender Sen. Ted Cruz of Texas is demanding that the Obama Administration turn over to Congress a Pentagon report that assesses the risks to U.S. national security posed by Russian violations of an intermediate-range missile treaty, The Washington Free Beacon reports.

“I am deeply concerned that the Obama administration has been withholding information it is obligated to provide to Congress to protect what it considers to be the president’s ‘legacy achievements’—such as New START and the recent nuclear deal with Iran,” Cruz, a member of the Senate Armed Services Committee, told the WFB.

Cruz said he penned a letter to President Barack Obama on Friday, Aug. 22, requesting that he release a classified report that was produced by the Office of Joint Chiefs of Staff Chairman Gen. Martin Dempsey, allegedly regarding Russia’s breach of a 1987 Intermediate Nuclear Forces (INF) Treaty.

“I request that you lift your embargo on this report immediately,” Cruz stated, requesting a response no later than Sept. 1.

The WFB first reported earlier in August that the Obama Administration moved to block a report that is said to provide possible U.S. responses to the Russian treaty violations.

In an annual compliance report last year, the U.S. State Department publicly confirmed Moscow’s violations, though details of them have not yet been made public. Some U.S. officials tell the WFB that the violations involve a type of cruise missile known as the R-500.

In addition, a ground-launched version of Russia’s new SSN-30A long-range anti-ship missile is also said to be a violation of the INF treaty, defense officials told the website.

The treaty prohibits deploying or testing ballistic or cruise missiles with ranges between 310 miles and 3,418 miles. Its passage led to the withdrawal of then-Soviet SS-20, SS-4, and SS-5 missiles from Europe and the elimination of U.S. Pershing II and ground-launched cruise missiles.

Rep. Mike Rogers (R., Ala.), chairman of the House Armed Services subcommittee on strategic forces, first said during a July speech that the White House was blocking the INF report’s release.

Rogers said that the president was provided response options in December. He said it was necessary to know the contents of the options report in order to craft legislation in response.

Obama reportedly requested the options report after being briefed that Russia was in violation of the INF treaty.

Administration officials have provided no details on the options being considered but have said that they include bolstering missile defenses and deploying new nuclear-capable missiles, the WFB reported.

Russia has engaged in increasingly provocative actions reminiscent of the Cold War. Such actions have included flying nuclear-equipped Tu-95 bombers off the coast of Europe and testing U.S. and Canadian air defense systems along the Pacific Coast.

In his letter, Cruz noted that holding up the INF report is “withholding information from Congress pertinent to executing its constitutional statutory role in foreign affairs.”

The presidential contender also said that, in spite of a warning from the State Department that declared Moscow in violation of the INF treaty, there are additional concerns about treaty compliance since 2008 that may not have been shared with the Senate during debate on the 2010 New START arms reduction treaty.

“Only in late 2011, long after Congress voted on the New START treaty, did your administration conclude that the R-500 was an official compliance concern,” Cruz stated.