US Intelligence: Al Qaeda attacks could come on Monday; will Obama suspend the election? 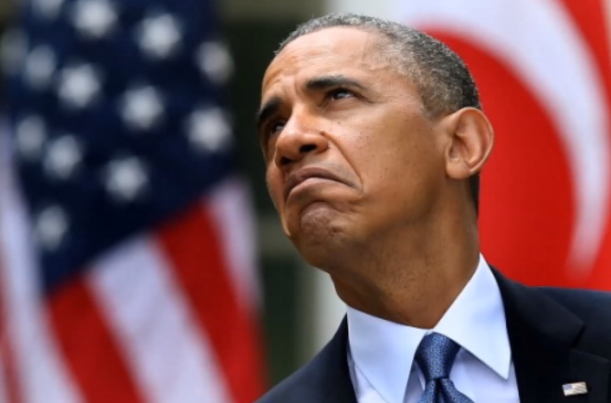 (NationalSecurity.news) U.S. intelligence agencies are warning that terrorist organizations like al Qaeda may be planning attacks across the country on Monday, a day before Americans are scheduled to go to the polls in the most contentious presidential election cycle in modern history.

It is believed New York, Texas and Virginia are all possible targets, though no specific locations are mentioned.

U.S. authorities are taking the threat seriously, though the sources stress the intelligence is still being assessed and its credibility hasn’t been confirmed. Counterterrorism officials were alerted to the threat out of abundance of caution.

While it’s never good to assume that a warning of this type could be political in nature rather than real – as in, a false flag – with the current administration and the manner in which the deep U.S. intelligence community is reportedly working to keep Democratic presidential nominee Hillary Clinton out of office, a prudent intelligence analyst would certainly consider all aspects of this “warning.”

CBS News goes on to state that security is generally heightened before special anniversaries and events already, and that, too, is prudent. But the level of opposition to GOP presidential nominee Donald J. Trump is as unprecedented as the rancor during the campaign season shown to him by every political figure on the Left, including our current president.

Would a series of “terrorist” attacks prompt Obama to postpone the election? What would be his purpose? It couldn’t be to remain in office indefinitely; the country wouldn’t stand for that – and it shouldn’t. So the only reason Obama would make such a bold move would be to help Clinton in some way.

Historically speaking, there is no precedent for a president to postpone elections. Even during the Civil War we had elections, including a presidential election (Lincoln was reelected in 1864).

Constitutionally speaking, a president has no authority to postpone a federal election – a date that is specified in the document itself.

But Obama has demonstrated, repeatedly, his disdain for the Constitution. And he has deftly managed to exploit constitutional loopholes to get away with a series of executive actions that, in a different time, would have earned him an impeachment trial. If he believes that his party would back his play (and it would), he may be willing to do whatever he thinks is necessary to hold onto power. He knows, for example, that there aren’t enough Republican senators to convict him of disregarding constitutional election provisions, no matter how blatant his act would be.

Would the intelligence community stand for it? Would the military? These are all unknowns.

It’s not that we shouldn’t take this pre-Election Day terrorism warning seriously. It’s that we should look at it with a critical eye, in a very non-traditional and rancorous election cycle.